The Supporters’ Club are delighted to announce that we will be hosting a Q&A with former Chelmsford City defender Aiden Palmer at our Clarets Clubhouse on Thursday 8th November! We will start proceedings at 7:30pm and food will be available on the night.

Aiden Palmer (below) had two spells with the Clarets, his first between 2011-2013, making 82 appearances and scoring 3 goals. His second spell was a loan spell from Ebbsfleet United in 2015, where the full-back made 11 appearances, scoring 1 goal. 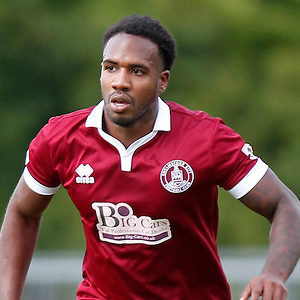 Aiden started his career with Leyton Orient in the Football League and also turned out for Dagenham & Redbridge (loan), Bishop’s Stortford (x2 spells), Cambridge United, Ebbsfleet United & Margate. His career was unfortunately cut short due to injury, however, he has now turned to coaching and is currently the manager of Braintree Town Under 18’s!

We’re very confident of Aiden still being a fans favorite after he was recently chosen to be our best Left-Back during our Melbourne Park All Time XI polls! 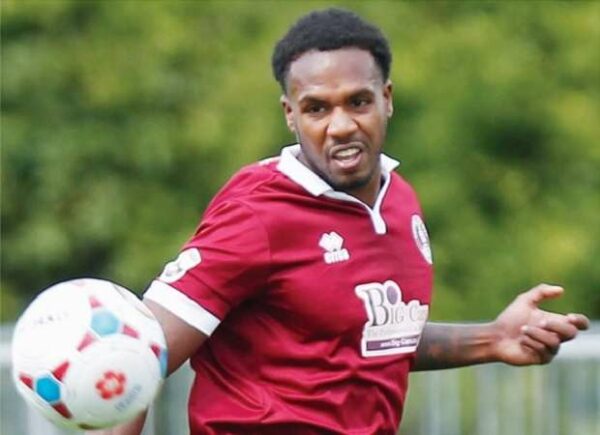 The evening will be closed off for Supporters’ Club Members only, however, if you wish to attend, you can do so by purchasing membership online here or on the night.